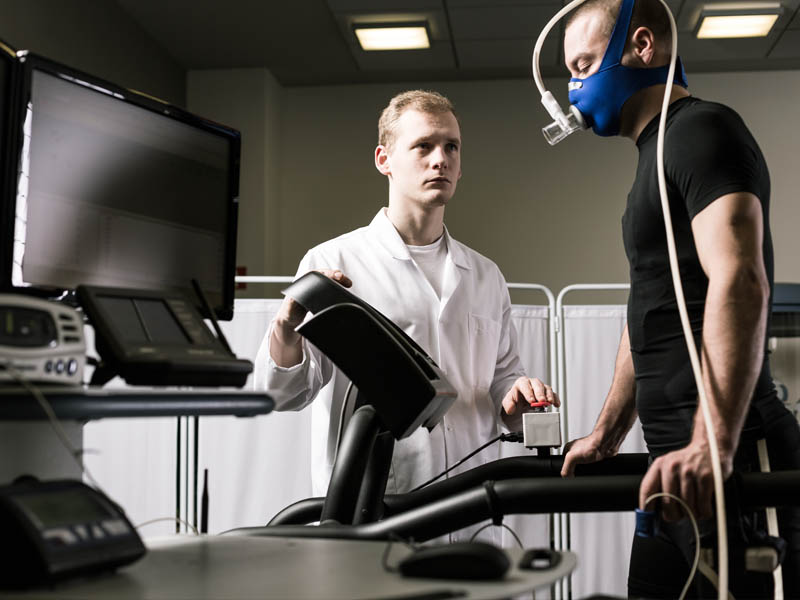 Influence of a high-temperature programme on serum, urinary and sweat levels of selenium and zinc

The effect of hyperthermia on the antioxidant system in the human organism is well known.

The objective of this study was to observe the effects of heat on the concentration of Se and Zn, elements related to antioxidant systems.

Twenty-nine subjects voluntarily participated in this study. They were divided into a control group (CG; n = 14) and an experimental group (EG; n = 15). All of them underwent two incremental tests until exhaustion in normothermia (22 °C, 20–40%RH) and hyperthermia (42 °C, 20–40%RH). EG experienced nine sessions of repeated heat exposure at high temperatures (100 °C, 20%RH) for three weeks (HEHT). After the intervention, the initial measurements were repeated. Urine and blood samples were collected before and after each test. Additionally, sweat samples were collected after tests in hyperthermia.

Exposure to heat at high temperatures increases the urinary excretion of Se and Zn.